This morning my sister and I went on a little walk from her apartment in Capitol Hill to Navy Yard to Eastern Market. We were originally planning a long hike in Rock Creek Park, but thanks to all the snow we’ve had, we decided that a trail hike would be an overly muddy, slushy endeavor, so we settled on a neighborhood walk followed by brunch, an astoundingly popular and frequent occurrence in some D.C neighborhoods. So here are some pictures from our three mile walk:

This is the Anacostia River Walk, which my sister says is really nice in summer. Personally, I was expecting more trees. 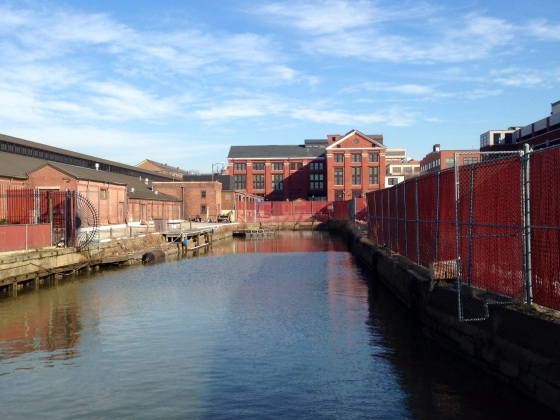 View from the Anacostia River Walk. It’s not exactly the most scenic of walks, but at least it wasn’t muddy! 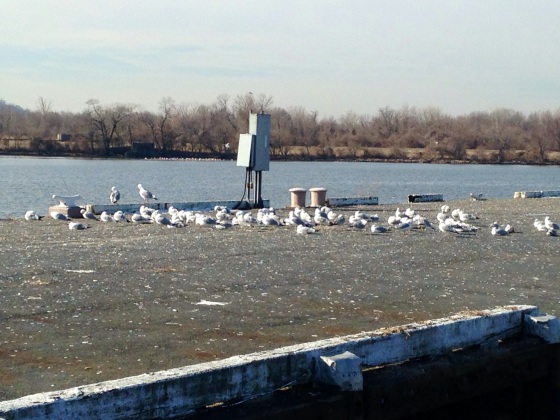 What’s a boardwalk without seagulls? These were just chilling and enjoying the nice weather. Hopefully warmer temperatures are here to stay after our cold, endless winter.

We took the Anacostia River Walk from Capitol Hill to Navy Yard. This was a big ship along the way.

Towards the end of the Anacostia River Walk. You can see the National’s Baseball Stadium here.

Strange structure at the end of the Anacostia River Walk.

Bikes from the D.C bike share program. I was surprised to find out that it’s actually pretty reasonably priced. $7 per day or $75 for a year long membership. This picture was taken from the Navy Yard neighborhood.

The Navy Yard neighborhood is unique in D.C because it has a lot of mid-rise residential buildings. Unlike most of D.C which tops out at four, five, maybe eight stories, the higher buildings in this neighborhood allow for higher density. The neighborhood doesn’t particularly appeal to me because everything is new an Arlington-style, but it’s kind of cool that there’s actually a neighborhood with mid-rise buildings in D.C. And of course, there’s the Starbucks. 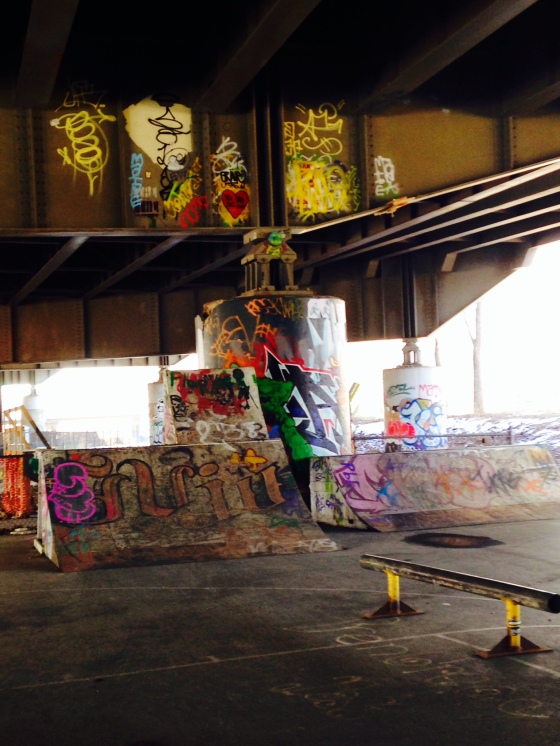 A skate park under a bridge between Navy Yard and Capitol Hill. This is next to a large park.

A big old house in the Capitol Hill neighborhood. I’d say this one could use a little work.

Some more houses from the Capitol Hill neighborhood. I liked the details on these houses…they reminded me of the French quarter houses in New Orleans. 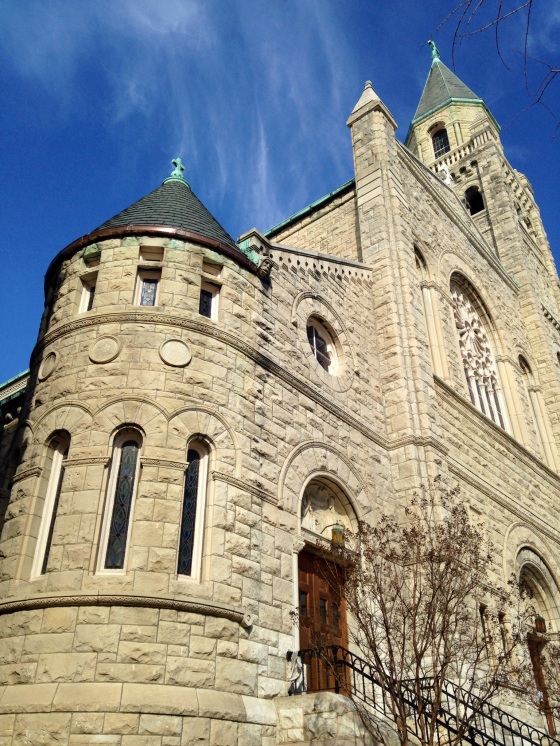 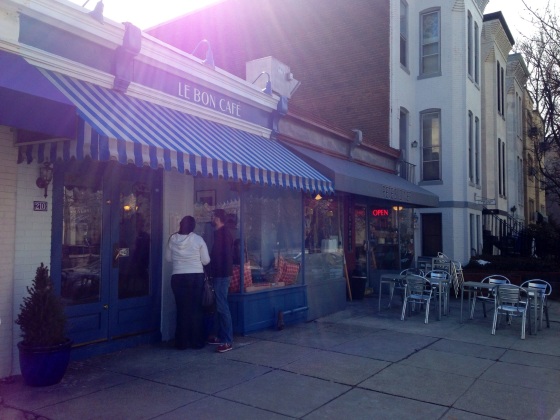 Some brunch spots on Pennsylvania Avenue in the Capitol Hill neighborhood. Because it was the first nice day we’ve had in a while — and DC residents have an inordinate love of brunch and mimosas — a lot of these brunch places had long lines.

The Library of Congress. 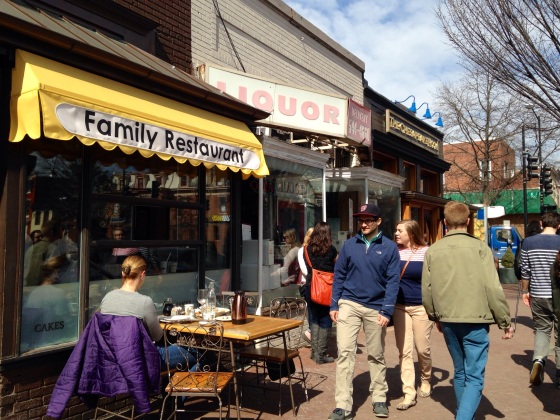 Another picture of the brunch lifestyle. 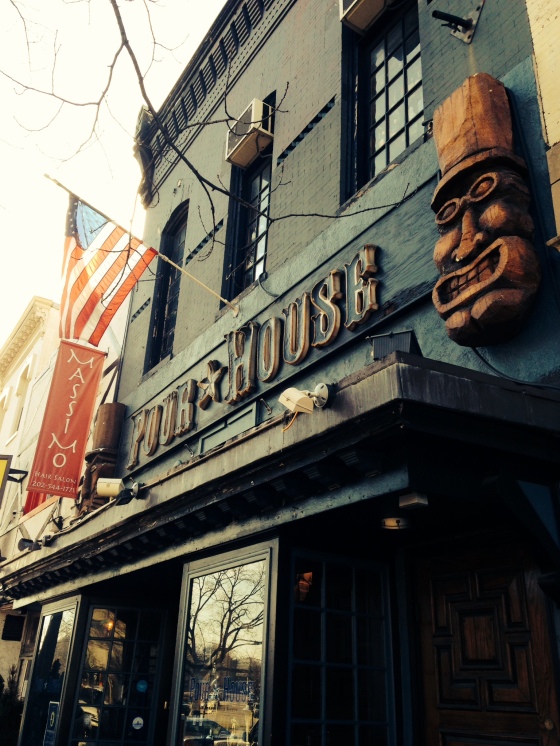