I was really hoping to start blogging more consistently this summer, but very important things got in the way this week. For example, I discovered aging and wig apps on my iphone, which means I’ve been aging/wigging everyone I know. Here is an old-looking Alfie: 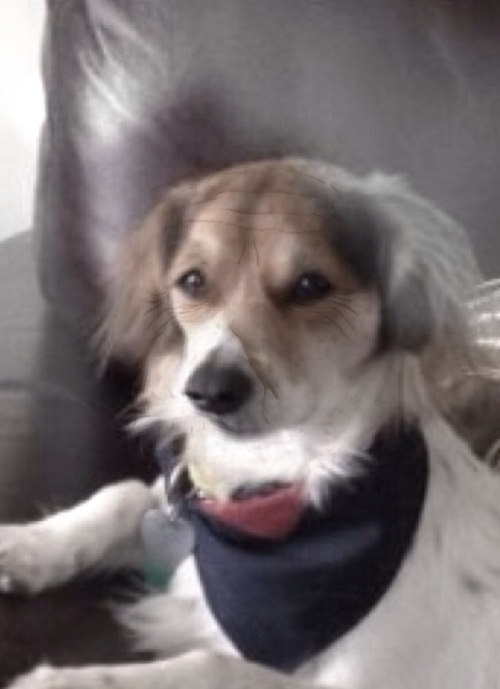 And here’s me with a dark bob and heavy bangs: 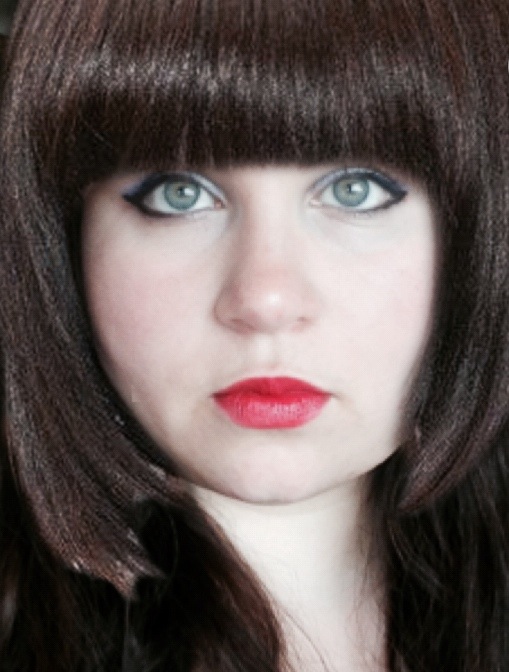 And then I got creative and realized I could wig someone AND age them. So here’s my Irish/Scottish friend Stephen (the only person who would let me post an unflattering picture of himself, besides Alfie), in all his before and after aged-up, wigged-out glory. 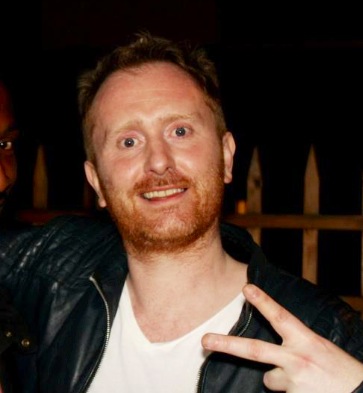 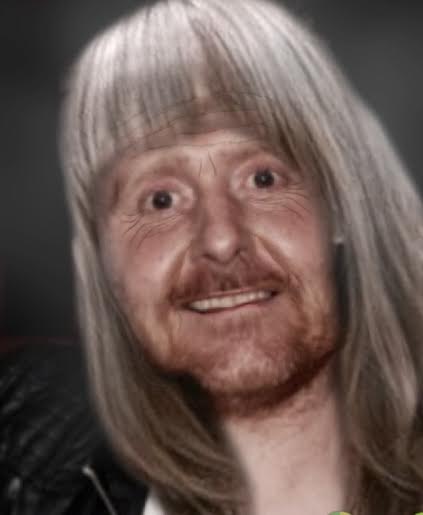 Then there’s the World Cup. I know now why I’m not a sports fan. Too many emotions in a too short period of time. Highs, lows, glorious wins, tragic losses, euphoria, profound and utter disillusionment…it’s just too much for my high-strung, anxiety-prone heart to take. But the World Cup only comes around once every four years, so take it I must. Colombia won on Saturday and the end of the game was filled with blurry, yellow-red-blue excitement and movement, made more blurry thanks to a giant Margarita. Then the U.S lost yesterday and the world was just blue. Blue, blue, blue, I tell you. The only good news is that I can now focus all of my World Cup energy on the motherland. Viva Colombia! Viva James! James, by the way, is the adorable 22-year-old star of the Colombian national soccer team, who is unfortunately also married and the father of one. Oh well. Also, I recently learned his name is pronounced Ham-es. At first I laughed and made fun of this fact, but then I realized my parents kind of did the same thing to me when they named me Jisel instead of Giselle. So you could say me and Ham-es have at least one thing in common. 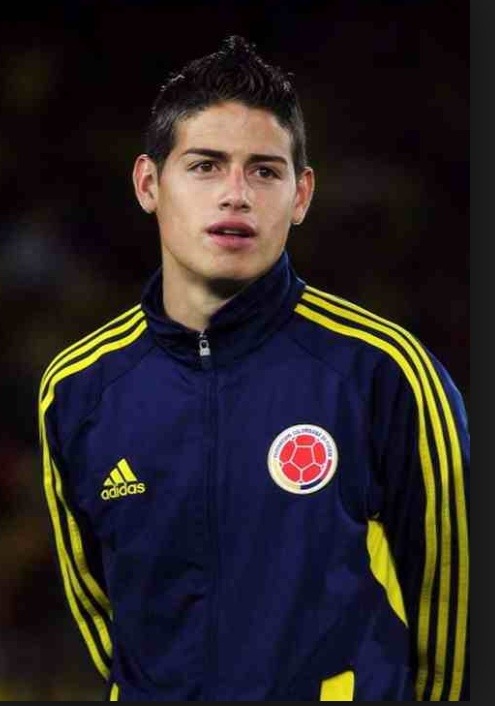 And after dating someone for the last six months or so I’m single again. So I’m doing the whole online thing again. I have mixed feelings about it. On the one hand, it’s fun to get dressed up and meet people. On the other hand, there’s the whole getting dressed up and meeting people thing, which is really hard work if your idea of an exciting Friday night is watching real-life crime shows in your pajamas. And then you get messages like this:

“I’m Bernie* and I must say your really gorgeous. I feel like a pot of gold landed on my lap gosh your soooo Dazzling as a rainbow, your pictures are so fabulous, you’d make the perfect wife! Just like a luxury car with the best performance you are spectacular! A great example of my kinda girl, I never put much effort into writing a message like this to anyone on here but I hope you really like me. I’d be flattered if you come across my page A woman of your caliber is like a Queen to me so I am excited! And definitely interested.”

All I can say is, Bernie, my friend, you need to calm down. While it’s great that you think I’m dazzling and would make the perfect wife, I have a sneaking suspicion you do, in fact, put this much “effort” into writing messages to many of the ladies on here.

And worse, messages like this, but what can you expect at 2:30 in the morning?: 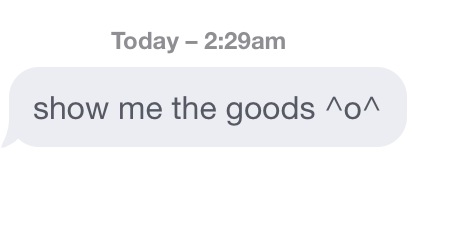 But most of us want to meet someone special, I suppose, so I guess weird messages and awkward first dates are just the price you have to pay. I’ve been on a few dates this time around: Lots of nice guys, some guys who seemed great on paper but were disappointing in real life (and I’m not being a jerk…they’d probably say the same about me…I’ve found I’m much more charming in writing than in real-life) and a couple I’ve actually liked, which is a nice surprise. Anyhow, I’m seriously considering moving on to the mid-to-late-thirties divorced dad crowd because I think a lot of the relatively normal guys my age are taken.